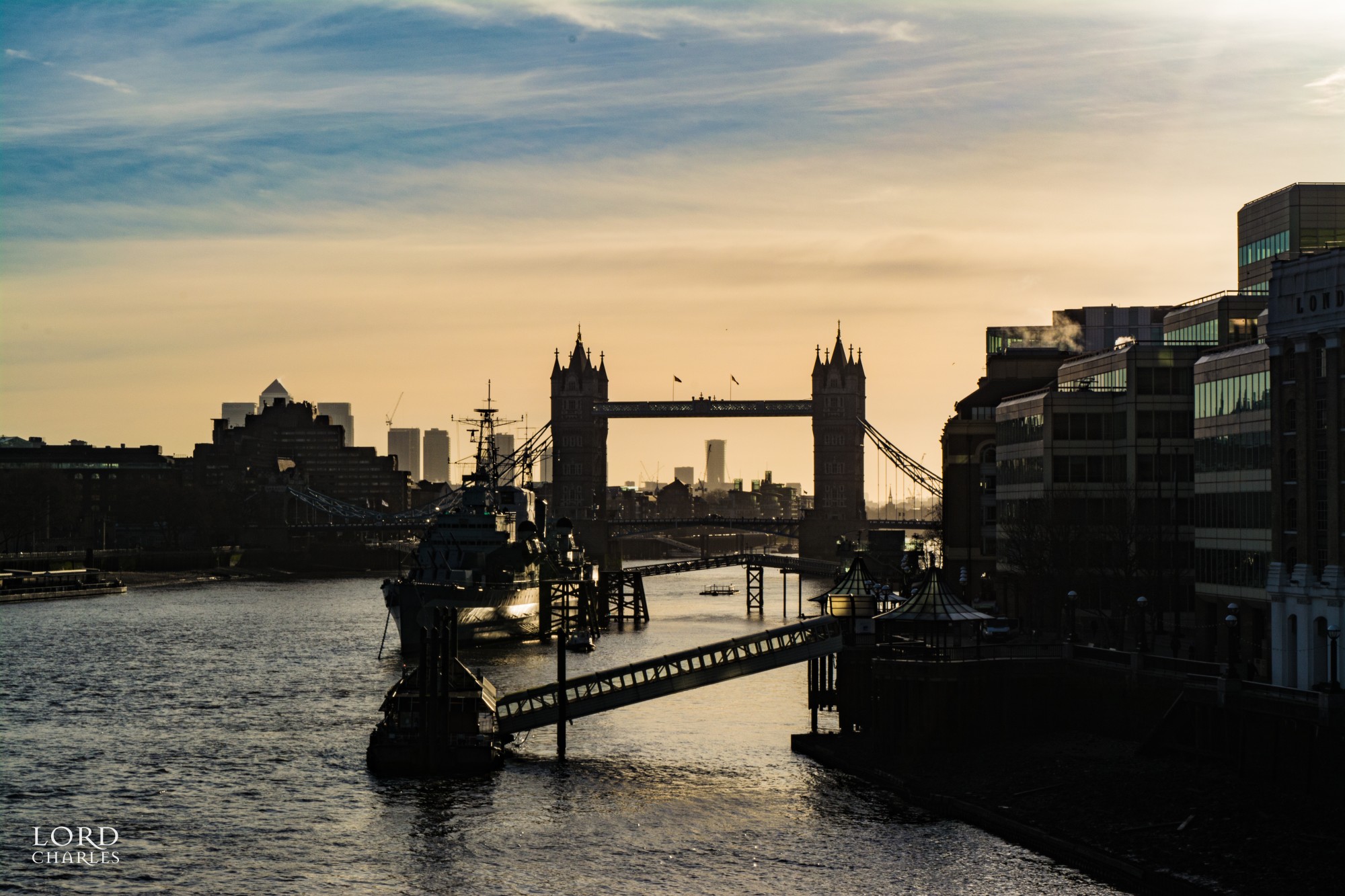 London is, without a doubt, one of the most interesting cities in Europe, where history meets modernity. Its unfailing non-stop life will offer you a taste of various characters from all over the world. You can have, see, or taste whatever you want.

You can get to know places with a turbulent history and super modern buildings. London will change right in front of your eyes. It is almost impossible to see everything, especially if you head to this 1970-year-old city just for a vacation. You may only have a day, but you can make the most of London. So, embark with us on a journey where you’ll learn about all the best sights and some off the beaten track.

It all starts in the morning on Tower Hill. The District line subway station takes you straight to the epicenter of English history, where two of Henry VIII’s wives, Anna Boleyn and Catherine Howard, were executed. From here there is also a nice view of the Shard skyscraper.

Just a short walk from the Tower, there is a view of the popular Tower Bridge, which leads to the modern building of the Mayor of London. Thames embankment with waterfront stalls, and on to the historic Borough of Market Borough. As we continue to copy the river, you can also feast your eyes on William Shakespeare’s Globe theatre.

From here, the path takes you along the cable-stayed bridge back to the other bank to the magnificent building, the 17th century St. Paul’s Cathedral. We continue onto Fleet Street, which was the centre of the British press until the 1980s, before the last news company Reuters moved in 2005. We then reach the Strand, which is lined with modern shops and restaurants, which are just a short distance from the famous Trafalgar Square. The latter is dominated by a column, which features a statue of Admiral Lord Nelson, who commanded the British Navy at the Battle of Trafalgar. The square is also home to the National Gallery, the Embassy of Canada and the Embassy of South Africa, St. Martin’s in-the-field.

From Trafalgar Square, where there is also Charring Cross tube station, you can head in several directions: towards Big Ben, Mall Street leading to Buckingham Palace, Towards Leicester Square and Picadilly Circus. Here, you can decide which way to go, depending on how long you have left in the city.

If you have enough time, a walk to Leicester Square is a good choice. From here, head to Picadilly Circus with its many shops, particularly souvenirs, and the famous building with its rounded advertising screen. You’ll have the opportunity again to decide where to go next. If more time is available, you can head to Wellington Arch, where you’ll see a large junction, which is a short walk to Hyde Park if you’re ready for a break.

On the way back along Constitution Hill, you will reach Buckingham Palace, and from there you can head to Westminster Abbey to see Parliament and Big Ben. Across the river, Westminster Bridge takes you to the popular and expensive London Eye attraction, and a short walk from the Naval Museum on a moored battleship.

If you are not a fan of heights, or you are sick to the back teeth of walking, you can visit the Thames Residence at Vauxhall, where you pass the Tate Britain Gallery and Vauxhall and view modern buildings – one is even said to be the home of Kylie Minogue. It’s also a short walk from Battersea Station, where Apple is building its headquarters.

If you decide to visit London, perhaps this article will make it easier for you to find your way around and see as much of the capital as possible during your stay. You can satisfy the need to see what everyone else does. Plus, during the day, you can it will give you explore Greenwich, Kensington, Richmond, Canary Wharf, Stratford and many more.

written and photo by Lord Charles

No spam, notifications only about new products, updates.
PrevPreviousBrecon Beacons – National Park of Wales
Next8 Magnificent Cemeteries in LondonNext
On Key