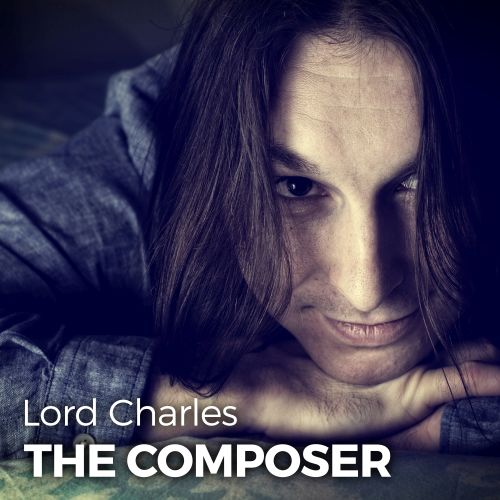 The Composer is my second album – and while it is an EP format with only five tracks, it’s the precursor to a later album and marks the start of my progression in the music industry.

I composed these tracks when I was just 17, after almost a year of private piano lessons. While the big publishing companies refused these songs, they will now be released on my own album – and under my own label, worldwide and after 20 years.

The Composer is an album made up of pure piano music; some of these songs will be available in modern arrangements on my regular album, complete with vocals.

Album is available on most of streaming services.