Amy from Big Bang Theory: „being naked… is freeing and awasome“ 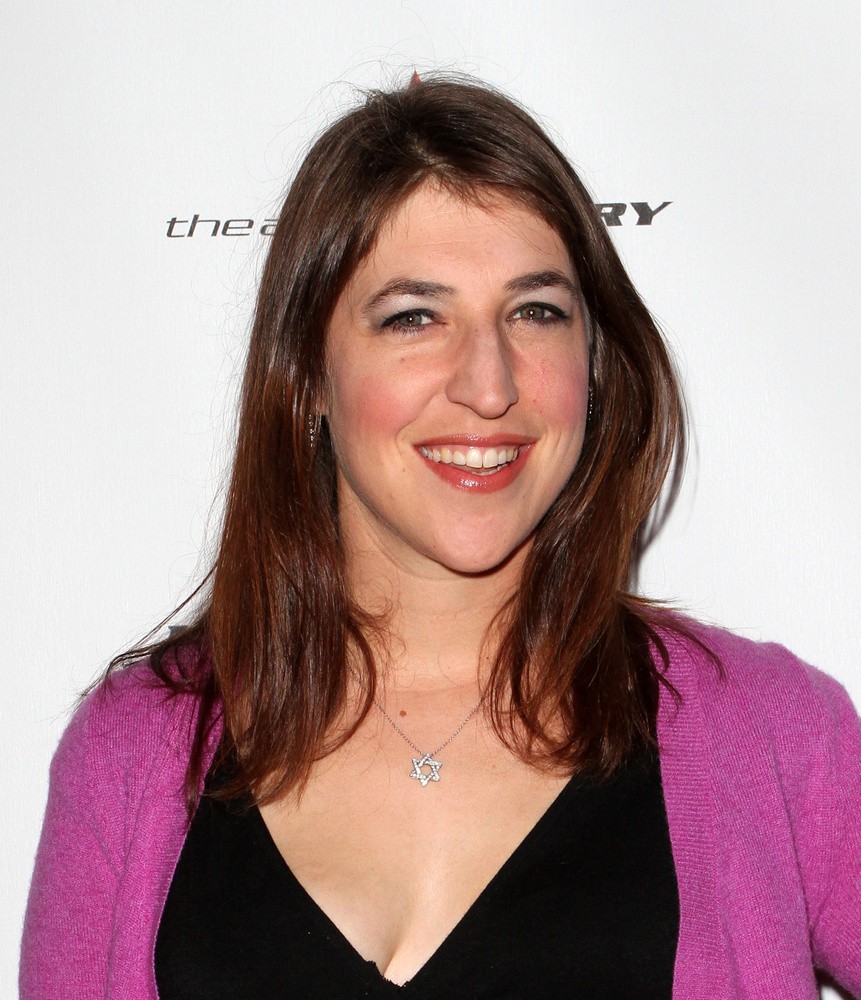 Mayim Bialik „the Big Bang Theory“ star wrote „being naked… is freeing and awesome“ on her blog Grok Notion in celebration of this National Nude Day that is 14th July and further she explains her attitude to this topic that might be seem controversial for any sort of people.

Bialik calls people on to get encourage to talk about it. As a mother of two, her point of view on nudity is clear: „I don’t want my kids to grow up afraid of their bodies. I don’t want them to think of their body as something that is shameful or needs unnecessary protecting. The notion of “private parts” introduces an implication of secrecy surrounding bodies that I fear may not be entirely healthy in a liberal secular world.“

Peter Morey-Weale professional naturist and owner of naturist holiday farmhouse style resort: „I think people should teach children about nudity for many reasons. Children today have great complexes about their bodies and once they accept that we are all more or less the same under those clothes, this can help them with their own self esteem and self confidence. It also teaches them about boundaries. That their bodies are theirs and theirs alone, and that it is OK to feel good about your body, and that we don’t have to hide behind fashion labels to feel “OK”. In fact, the French Federation for Naturism has ruled that their naturist clubs cannot REFUSE children. In fact, this goes against the constitution of the International Federation of Naturism.“

Even if she doesn’t understand people living in nudist colonies because she thinks it is sexual she also says, “I respect and understand people with the appeal of returning your body to its nude natural liberated state.”

Bialik continues „Some people believe in making nudity totally not a big deal and demystifying the notion of nudity or nakedness as ‘bad’ or inappropriate.“

Peter Morey-Weale agrees: „ I also find naturists association with nature a healthy philosophy. Getting in touch with nature and being at one with the elements is very healing.“

Nation Nude Day nudist groups celebrate around the world as holiday and take it quite seriously. Nudists are individuals who believe the human body is most beautiful in their natural state. Nudists are not perverts. To be “au natural” set them free from everyday affairs.

Peter Morey-Weale is an English naturist that has lived in France for the past 21 years and runs a naturist holiday farmhouse style resort in the French pyrenees that caters for adult naturists that enjoy nature, naturism, mountain walking, birdwatching and good food. His hobbies include martial arts (which he teaches) motorcycling, photography, shooting and cooking.