7 Reasons Why Prostitution Should Be Legal 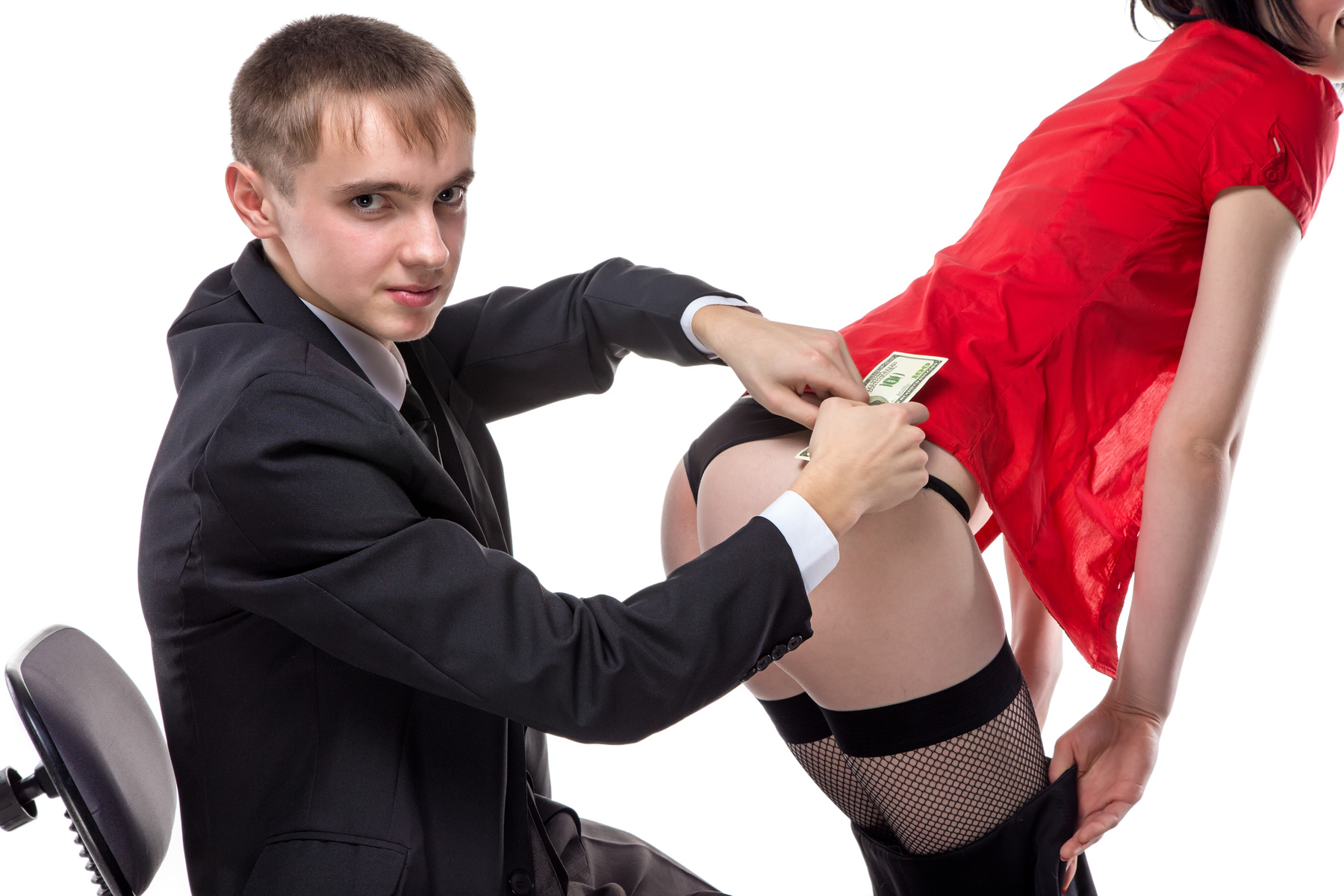 Let’s have a look into the history first. First mention about prostitution rituals is dated around 3000BC in ancient city Uruk which is called now Iraq. And it was before Bible. Woman called Lillith was highest priestess of Inanna-temple and her quest was get men from the street. Rituals she involved were later considered as prostitution rituals.

First legalization of prostitution was done by Solon, Anthen legislator 594 BC from two reasons. „Firstly to protect marriage and to prevent adultery. Secondly to unlimited satisfaction of all extramarital sexual desire.“ as theamsterdamredlightdistricttour.com wrote.

According to Wikipedia prostitution was legal and licensed also in Ancient Rome. Prostitutes were either from series of slaves or as a freedwomen. Due to Roman law slaves were property of owner. Unfortunately even freedwomen were often forced to prostitution. Prostitution was regulated mostly for maximize of the profit then from moral reasons. Simultaneously prostitutes were registered in any kind of office for Roman Public. Nowadays is prostitution legalized in Netherland and Germany.

Women even men can work in specific places at Holland. Window prostitution, in a sex club or a brothel, as an escort, in a massage salon, at home.

And why prostitution should be legal globally?

US clinical sexologist Charlayne Grenci Ph.D. says: „Prostitution should be governed as a legal service with health code regulations.

Dutch prostitutes Caja van Tolie says „I think that prostitution should be a legal option for women. When women are having a difficult time because of a divorce for example, in most cases they have to take care of their children by themselves. They should have the right to decide to work as a prostitute while keeping their independence. In this way women can earn their own living.“

British sex freedom activist Moxxi Bee March says, „Yes it should be legal. It’s supplying a service to so many. For people who love their partner but no longer have sex for various reasons. For disabled people who can’t get sex in any other way. For a release for hard working busy people and for just pure fun. People treating it as wrong are selfish. Not everyone can have a happy  relationship. Legalising would make sex workers far safer. Sex workers should be supported and not hounded.“

There are 7 additional reasons why it should be legal.

Charlayne Grenci Ph.D. says: „Prostitution should be governed as a legal service with health code regulations. Why? It’s been here since the beginning of time and will flourish until the end of time, because men need it and want it. It is definitely an alternative form of physical and emotional therapy for many men.“

Charlayne Grenci Ph.D. says, „Men use prostitutes for many reasons. Men are not naturally monogamous creatures, they are polygamous; men usually seek prostitutes and dominatrixes the forms of sex they cannot get from their sexual partners or spouses. Men seek prostitutes for their experience and expertise in sex; many single men who frequent prostitutes do so because they can have a sexual outlet with no strings attached (love/emotion). Men desire variety. Men who have problems getting women for sex because of being shy or lacking dating or relationship skills. It’s easy to pay for sex – it’s immediate sex, immediate sexual gratification. They don’t have to go through the sometimes lengthy dating ritual to get it. Men with medical conditions, handicaps, sexual issues, low self-esteem, etc., seek prostitutes because they are basically non-judgmental. Prostitutes wear many hats: sex partner, counselor, teacher, confidant, mother, psychologist, friend or companion.“

3. Financial benefits for companies and state

Legalization can bring tax collection and legal earnings for accountants and other services working for this business segment like promotional and PR agencies, accountants, financial sector, health sector etc.

As Caja van Tolie, a dutch sex worker said:  „I’m also registered at the Chamber of Commerce. I have an accountant who does that.“

Prostitution in Germany is legal since 2002. Under the new law prostitutes have to report their business every year if they are aged 18-21. Every two years for older years woman. The establishment of brothels should be newly possible only with authorization of government office. Owner of new brothel will not be able to open their business if they have record of crime act.

Also prostitutes work as entrepreneurs registered at Chamber of Commerce in Holland.

Women work as prostitutes have to visit doctor every half an year or every year. Under new German law will be sex without condom penalized by a fine up to 50 000 EUR for client of prostitute. Not penalize the prostitute.

Duth prostitute Caja van Tolie working in Utrecht in Holland said  „I test on a regular basis. It is not mandatory for prostitutes but it’s wise to do. Prostitutes don’t have to pay for a test, but clients do.“

Direct registration and their subsequent inspection even inspection of working places can lead to reduction of illegal human trafficking and simultaneously leads to higher protection.

According to the German Federal Ministry for Family Manuela Schwesig new law should  improve protection of prostitutes from sexually transmitted diseases and from exploitation.

Legalization can bring improvements into services of prostitutes and brothels. Just like in any other business. Legalization can create interesting and public open competition that will lead to improvements of services and presentation of sex workers. Their work and services could bring better imagination for their potential clients what they could get for paid sessions.

Charlayne E. Grenci, Ph.D. is a US clinical sexologist, clinical professor, an author and a relationship expert. She is a clinical professor, sex educator, sex coach, sex scientist and researcher and guest lecturer with a private practice in Florida. She specializes in life coaching, education and instruction for individuals, couples, or groups who are seeking advice, information and support for improving sexual relationships, sexual issues or alternative lifestyles.

Caja van Tolie is a Dutch prostitute questioned by http://www.amsterdamredlightdistricttour.com/interview-female-prostitute-amsterdam/

No spam, notifications only about new products, updates.
PrevPrevious7 Ways How To Improve Your Erection
On Key