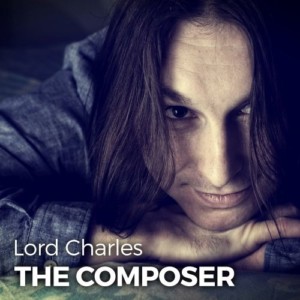 The Composer is my second album in order. Althought it is only EP format that contains five tracks is also precursor of my new regular album I work on as well as personal progress in my music career.

I composed these tracks when I was at age 17 after almost one year of private piano lessons. Big publishing company refused these songs and now it will be released on my own album under my own label worldwide after 20 years.

The Composer is played as a pure paino because these tracks are worthy to listen to. Some of these songs will be availabe in modern arrangement on my regular album with singing.

Album is available on these online services

Download From Apple Music
Download From Google Play
Listen On Sound Cloud
Available On Spotify
The Composer EP
/
Update RequiredTo play the media you will need to either update your browser to a recent version or update your Flash plugin.
FacebookTwitterInstagramYouTube