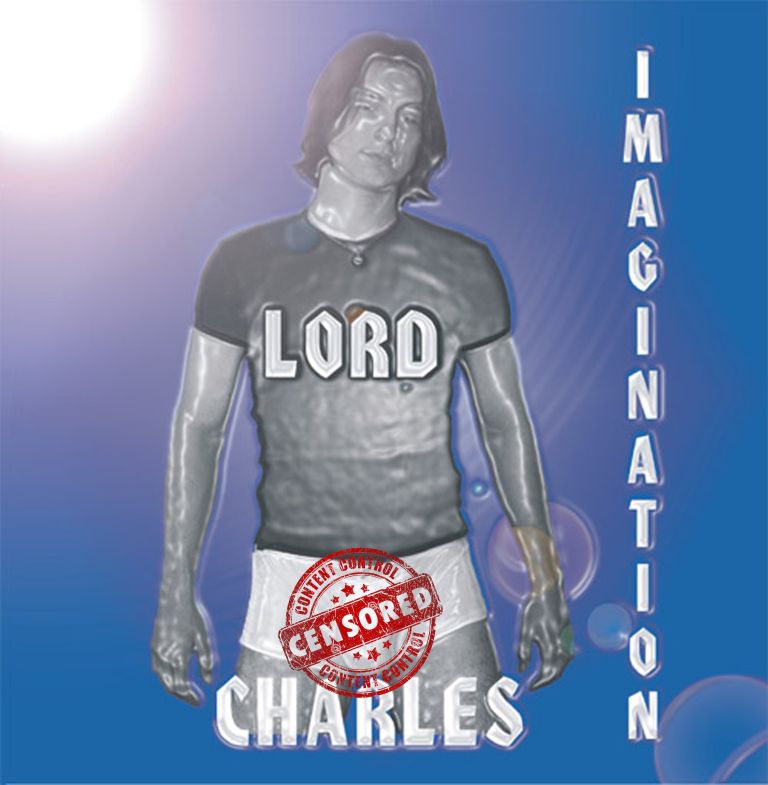 Imagination was created as the answer to the refusal of my music by big publishing companies. With the help of creative music software, the material – influenced by Jean-Michel Jarre – could finally come to fruition.

Featuring three tracks by vocalist Alice Bauer, (Why Don’t You Love Me, A Parody on Jarre and New York City Is Built on Rock), the album also features:

Track War Of Giants is an incredible collaboration with children choir, Jiskřička”, as is the track A Little Spark

Created from 2001 to 2006, the album was released in 2009 via a Czech local online service. When this company went bankrupt album, the music was released again under my own label worldwide on a host of renowned streaming services and online sellers in 2016

Imagination is available on most of streaming services